Periodic musings on the making of instruments and music

I mixed up three different colors of shellac last night, pale blonde an orange amber and a dark ruby red. This is a great old school finish for all types of woodwork. I even put it on tweed Instrument cases to give them a little patina. What did Bruce call it? Moonshine and bug spit, what could be better than that. 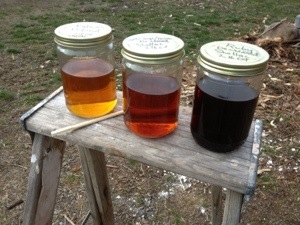 It was great to hear different people playing my instruments. Each person gets a different sound out of them... it's all in the hands. 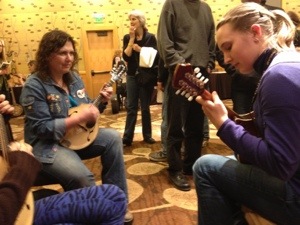 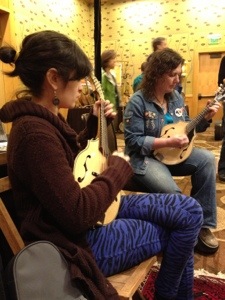 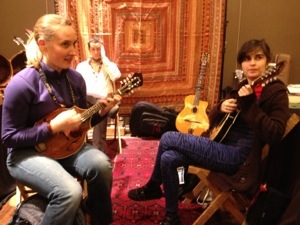 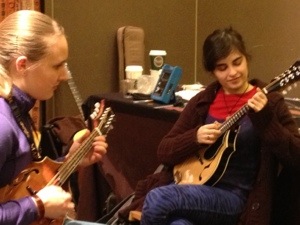 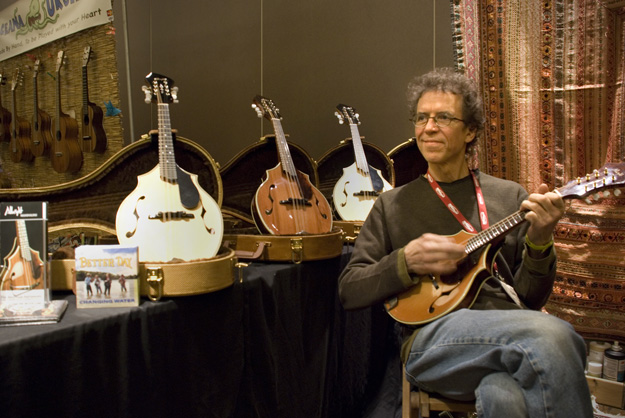 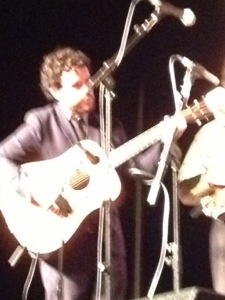